Planning to Rent? What do I need to know?               Leasing a home is almost as complicated as purchasing a home. It takes many of the same steps but rather than a bank qualifying you, that's a decision for the Landlord to make. It can be a pretty overwhelming process and there are many legal ramifications that must be considered. A real estate prof...Read More

The market stays hot in July! COVID-19 had many people waiting on the sidelines in the first half of the year, but that lull has passed and the buyers have returned in full force.  July 2020 brought an increase in Sales of 29.5% year-over-year, and a new record for the month of July. New Listings increased annually at a rate of 24.7%, meaning the deman...Read More

June marks the first month with a very substantial increase in activity since the Pandemic was announced in March. The would-be Buyers that were waiting on the sidelines, have returned and the market is booming again. There were over 8700 Sales reported by GTA Realtors in June, which was an 89% increase from May 2020, and was only down by 1.4 % compared to June 2019. &n...Read More 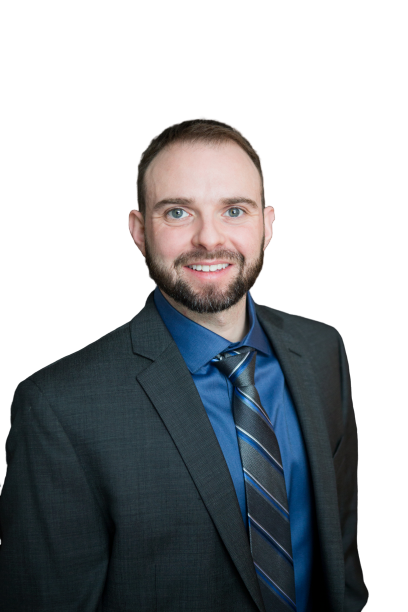